Yes, I know, a web builder is not a title or person itself, but the point is a web builder is designed for non-technical users. The user wouldn’t necessarily know how to apply the set of tools provided. Web builders themselves aren’t bad nor is it a wrong way of doing things. It all depends on what you are using it for and how much time and money can you afford regularly. Also, I am sure with time a user would learn useful techniques. However, I would not put them all on the same scale and I will go into detail below.

First, I’d like to clarify the differences between a web developer and a web designer. A web developer is someone who focuses on the technical aspects like the website environment, the web server application and front-end development like HTML, CSS, and JavaScript. This is not to say they are not interested in the design side of things. When new functionality is required or not working, it is the responsibility of the web developer to build or correct it.

A web designer focuses on the front end of a website. There is a misconception that web designers only focus on the layout, images, graphics and so on. The design aspect goes a bit further into how something works. The layout, graphics and images are part of the UI or user interface. Additional focus points of a designer which make up part of their core responsibilities are how something works. This is known as UX or under experience. They are both self-explanatory as you can see by the name.

Here is a simple example, UI is how a menu bar on a webpage looks when you click on it. UX is the bar that should be on the top left to avoid overlapping the banner and when you click on it, it should show all items without a sub-menu structure. Of course, this is only an arbitrary example as UX goes much deeper than this. UX is not an exclusive task of a web designer, but it is closely related to their tasks.

This is an application that you use to build your website. They come in a variety of alternatives and brands and are commonly built with non-technical users in mind. They make it easy for anyone to own their website. It’s normally ready instantly for you to start building a website.

Some popular web builders are:

These are just some you can check out and most of them offer a free plan you can use to try out some basic features. The free plan won’t allow you to operate a fully-fledged site but is enough to give you an idea of how it works and a rundown on some basic customization and setup. The pricing that you see with these sites are inclusive of hosting and you don’t deal with or manage the backend at all. Your first and only interface is the management dashboard from which you operate your website.

So now hopefully you know a bit more about these three aspects. It comes down to two options because very often you will have a web designer/developer teamed up or the same person when choosing this option vs going for a web builder yourself. So, I have broken down the pros and cons of these two options below.

It is not a simple decision to make. Then again after going through the above, maybe now is a simple decision for you. My intention is for you to be happy that you made the right choice given your unique needs. Go and check out different web builders and play around with them. When you become really invested in a website, changing to another option can sometimes be costly and time-consuming. If it is not for you, get in touch with Web Force and we will help guide you. Advice is free. Speak to us for a free quote based on your requirements. We are the cheapest professional web agency in South Africa and you get to have the access level that suits you. All cost includes hosting, and initial website development and we only charge for ongoing changes if it exceeds our fair usage policy. Is the website you are browsing a trusted source of information? Here are 9 actionable steps you can take to ensure you limit your risk online. 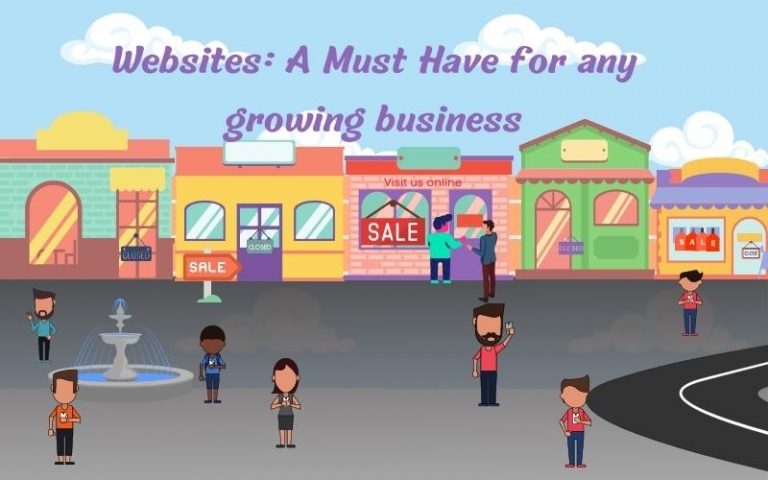 Web design is an art that has evolved over the years to accommodate the latest technology. It’s not just about how visually pleasing or interactive sites are; it’s also about the functionality, speed, optimization for devices, and more. 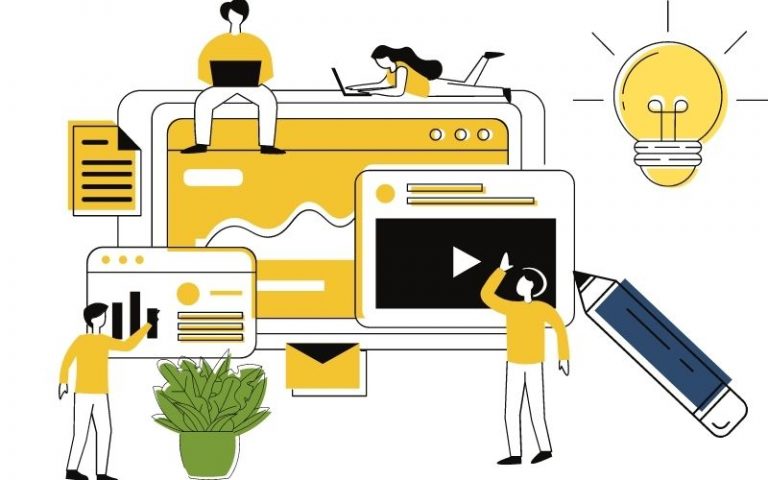 If you are asking “Who needs a website?” or “Does my business need a website?”, then this is the article for you.